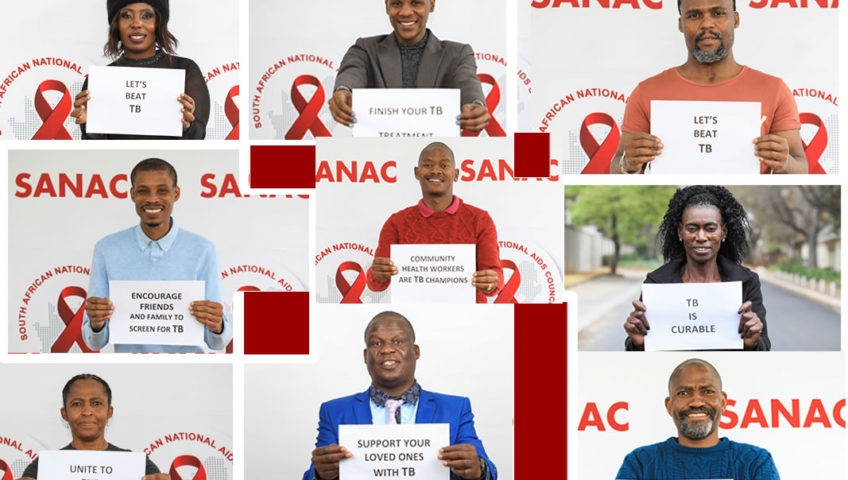 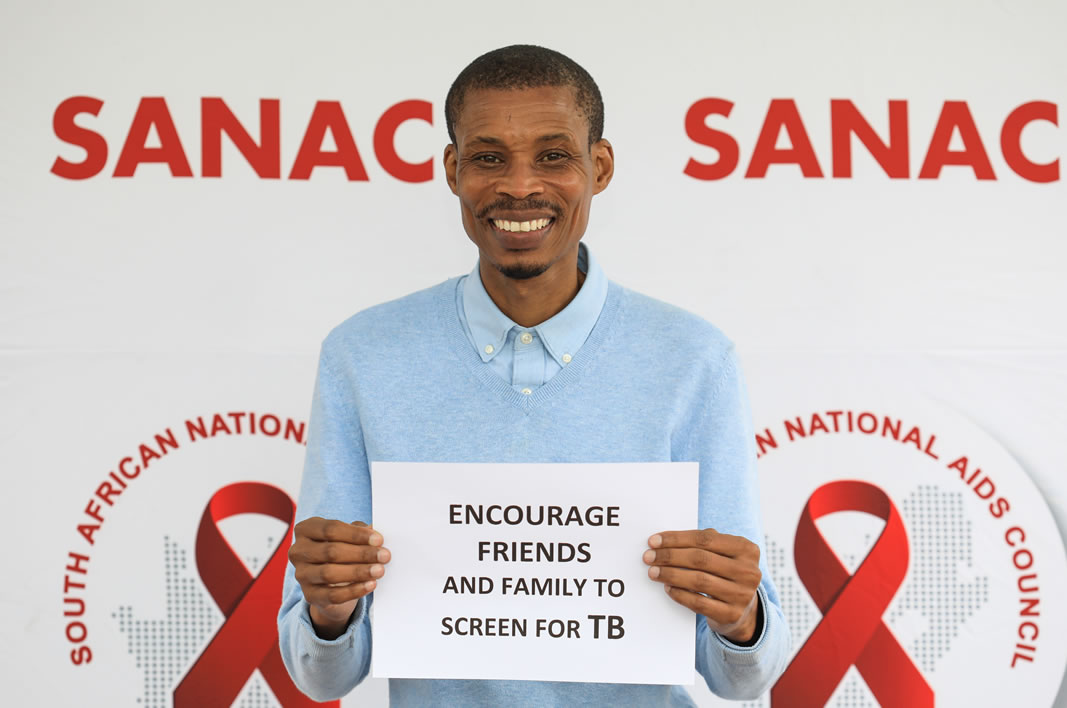 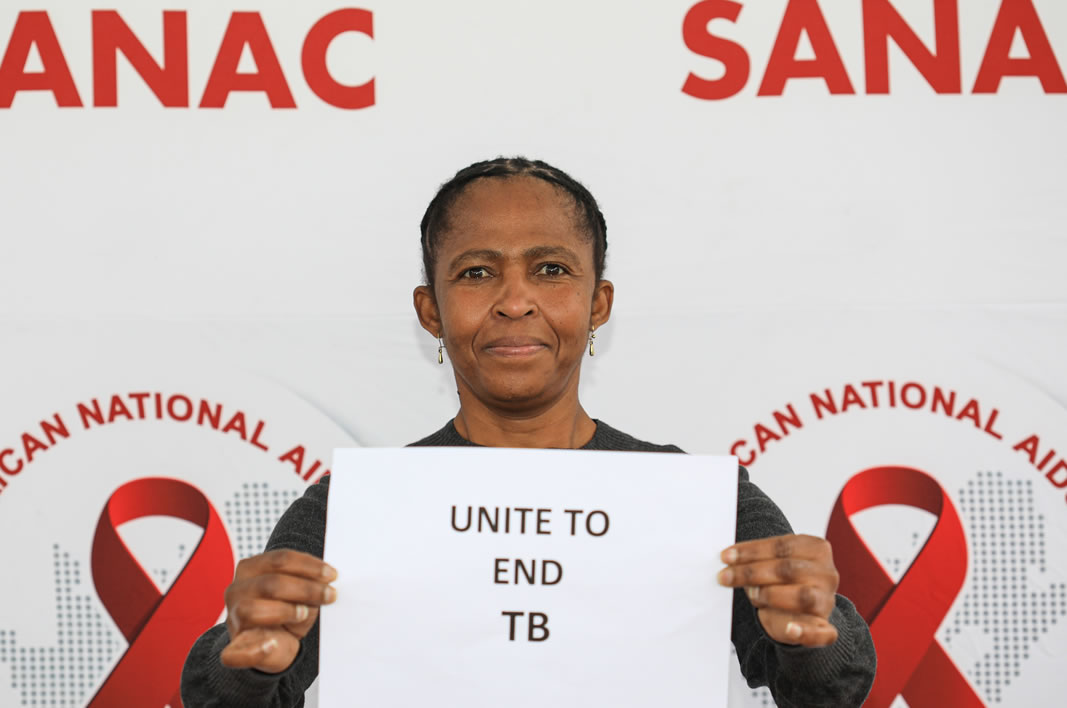 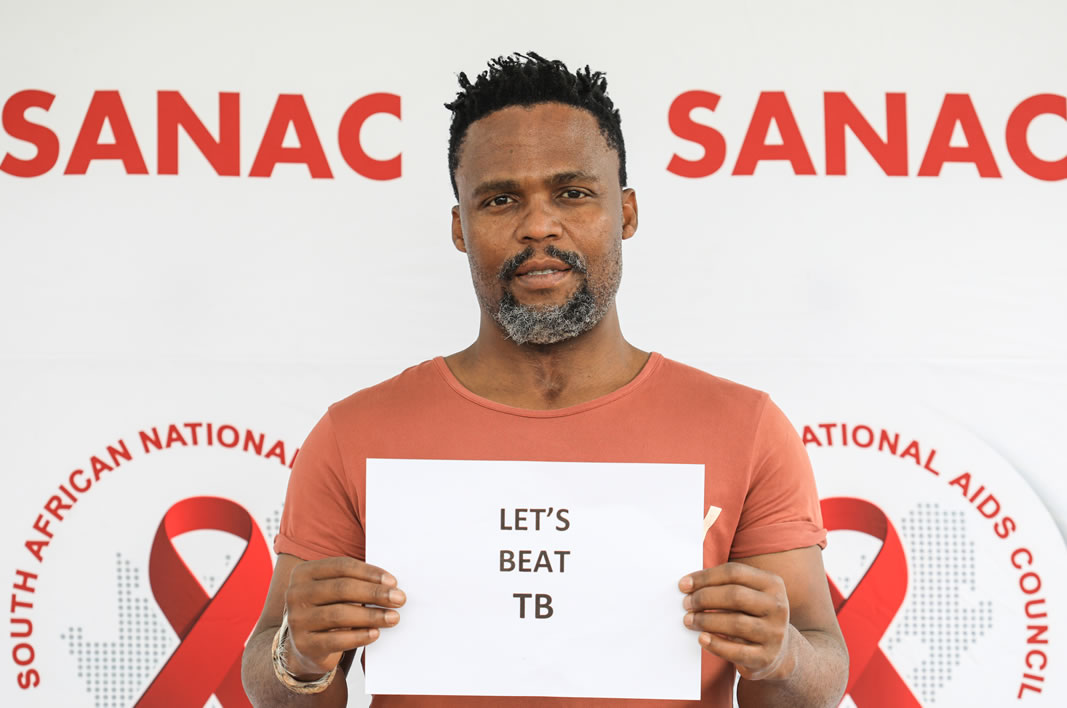 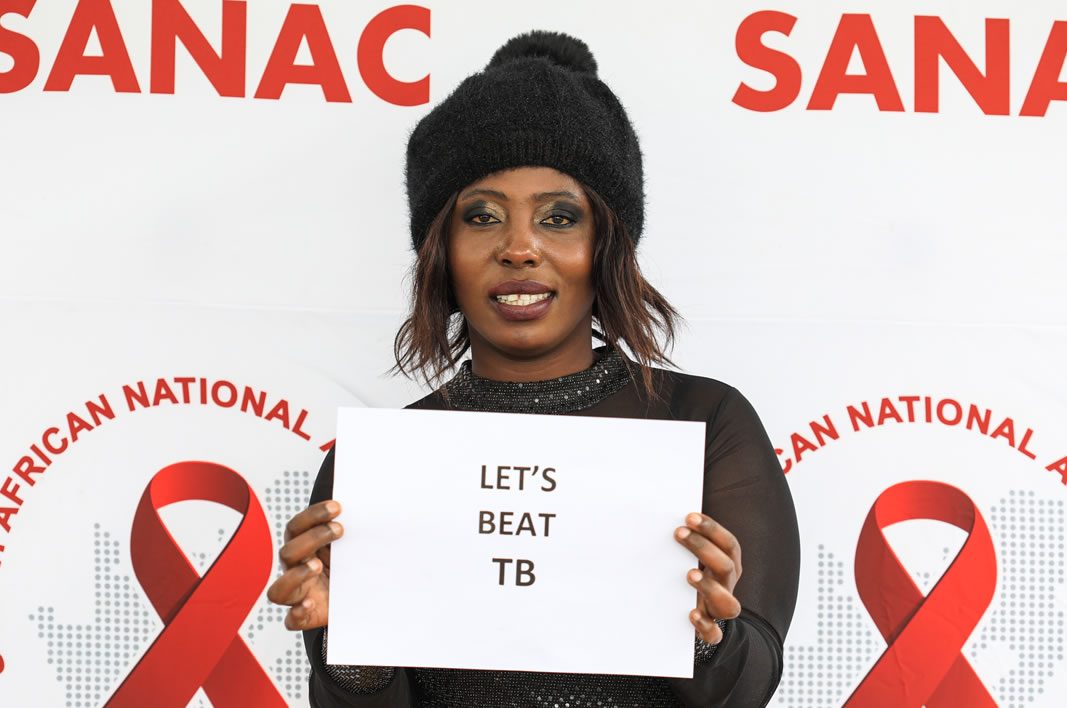 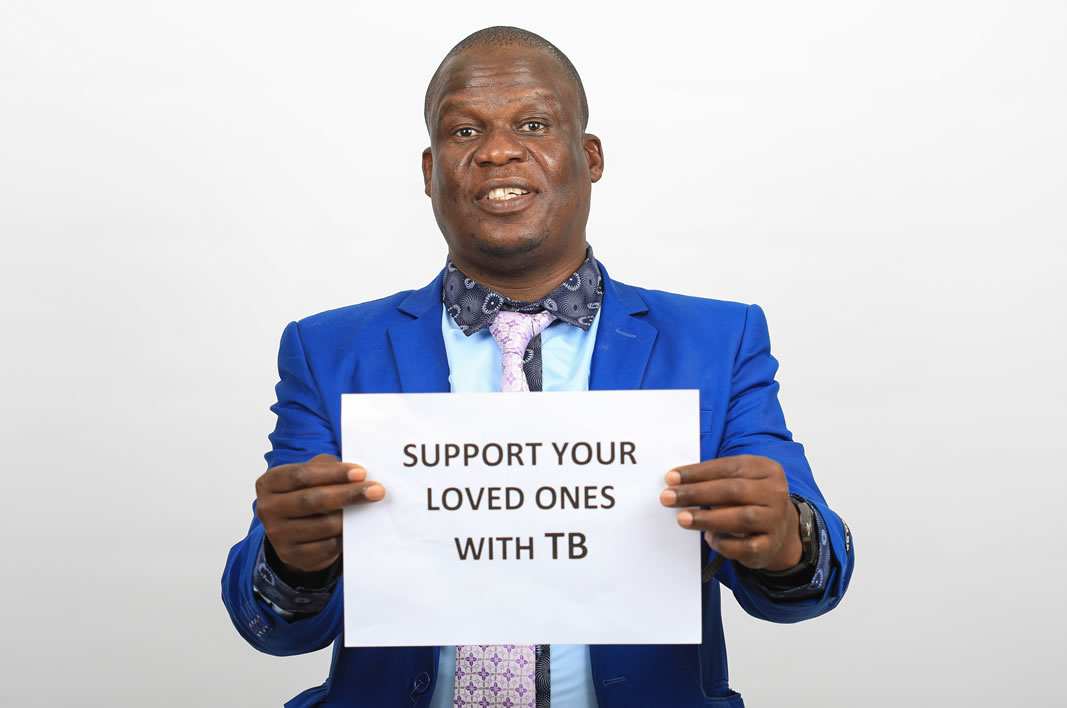 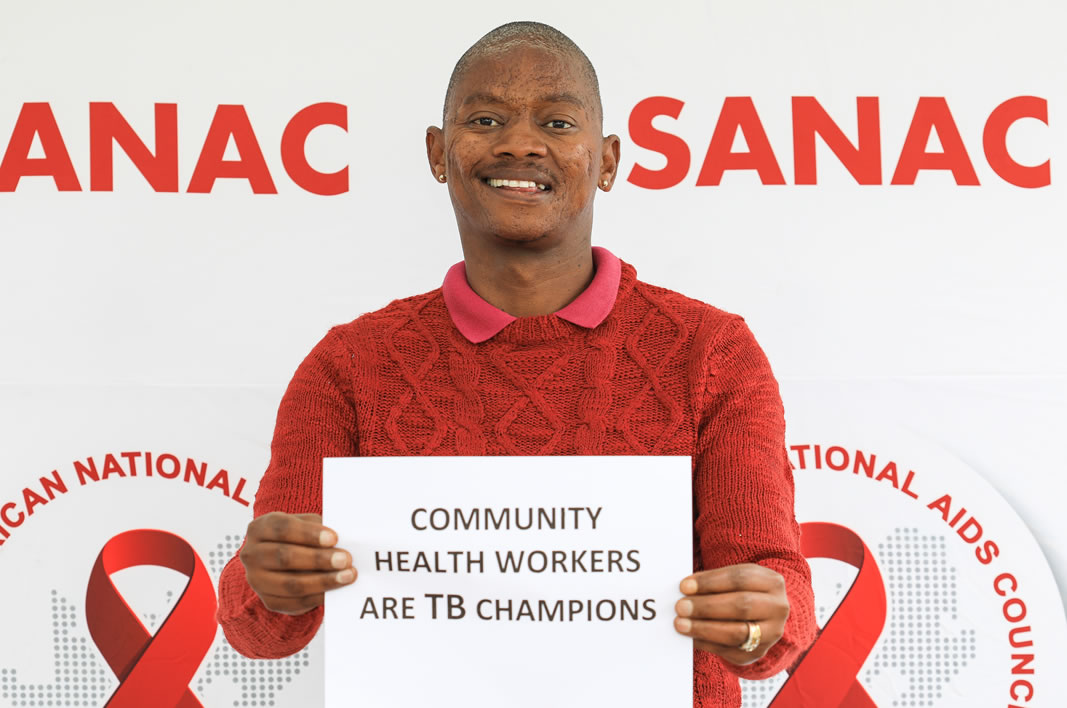 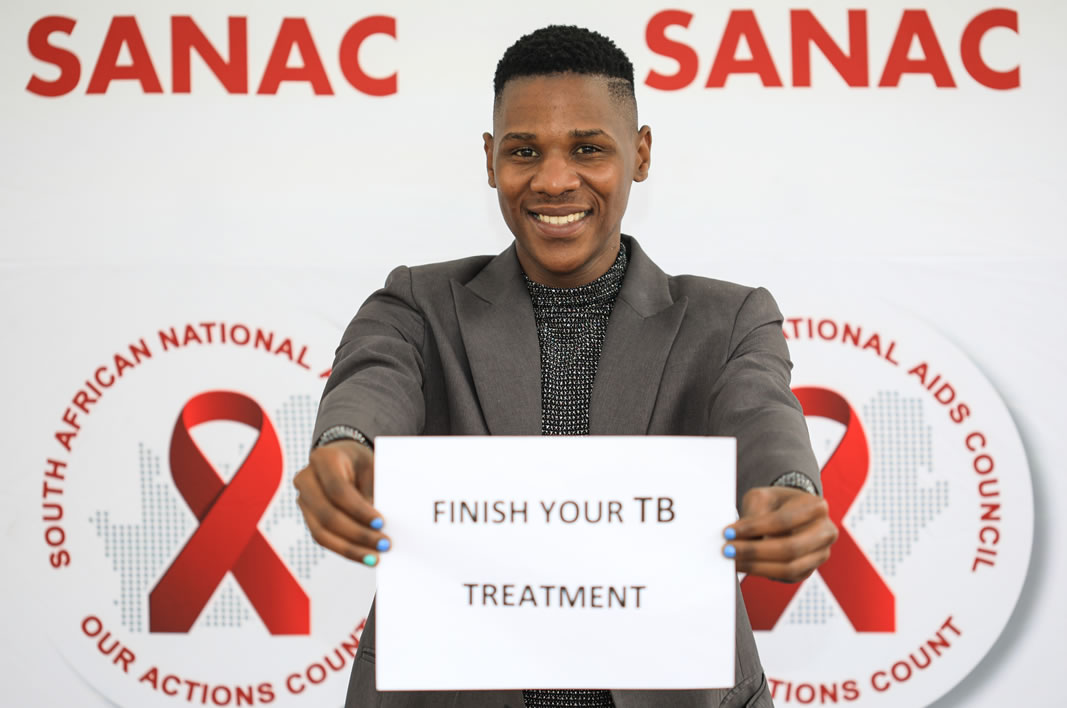 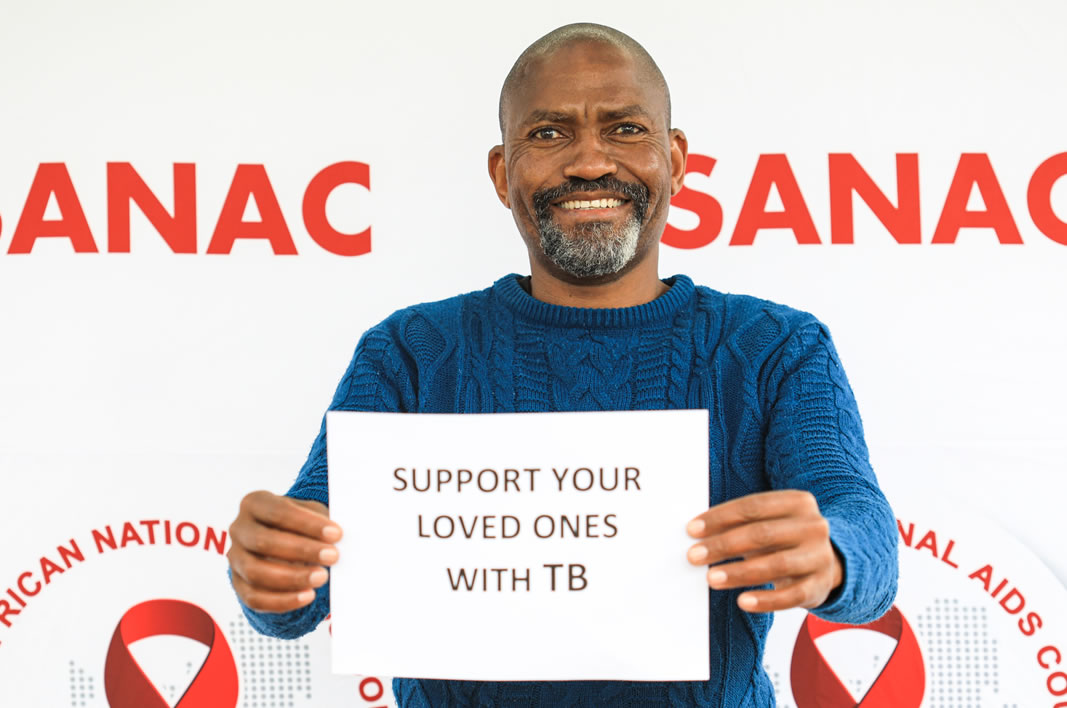 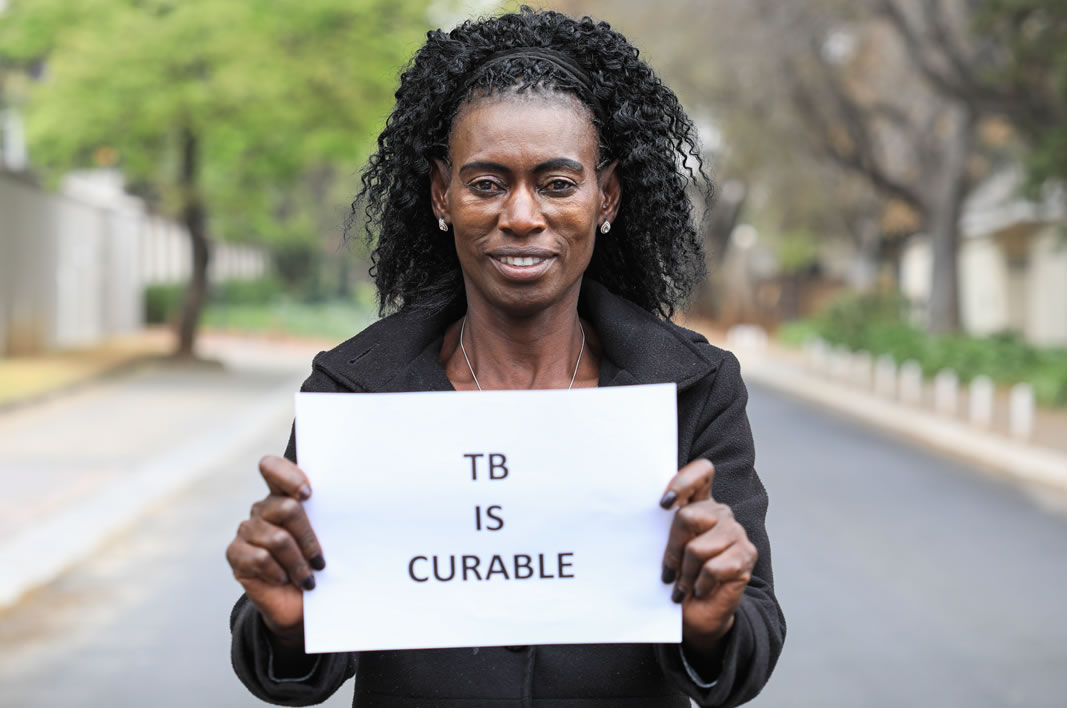 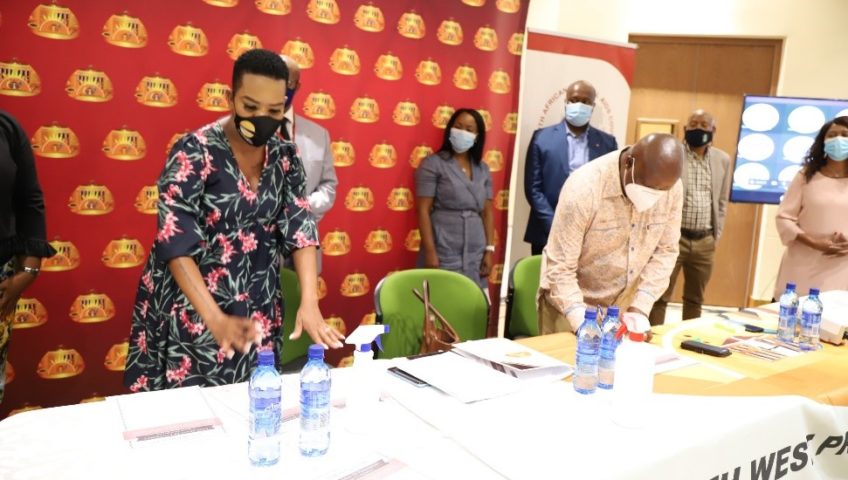 On World TB Day 2021, the Deputy President, H.E David Mabuza acknowledged the SA TB Caucus Secretariat’s efforts in supporting the establishment of TB Caucuses in all Provinces and encouraged Provincial Legislators to advocate for resources and policies that are conducing for the implementation of the TB program – prevention, care and treatment and research and development.

“We are pleased with progress made by the South African TB Caucus Secretariat, in their efforts of establishing TB Caucuses in all provinces of the country. The TB Caucus is a non-partisan country structure that forms part of the Global TB Caucus, an international network up of over 2500 parliamentarians from over 150 countries across the globe who work collectively and individually, across geographical divides and by engaging with civil society and other stakeholders towards ending the TB epidemic.
This work is important in enabling legislators to advocate for the financial resources towards the TB response and marshal policy reforms that enable the effective roll-out of TB prevention programmes”.

The call by the Deputy President aligns with national and global calls for more political leadership in the TB response. Goal 6 of the National Strategic Plan on HIV, TB and STI’s 2012 – 2022 -is  ‘Promote leadership at all levels and shared accountability for delivering this plan’ and the Moscow Declaration to End TB where Ministers of Health committed to ending TB, which is a political priority defined in the Agenda 2030 and as a contribution to achieving universal health coverage, within national legislative and policy frameworks, and to implementing actions through approaches protecting and promoting equity, ethics, gender equality, and human rights in addressing TB, and based on sound, evidence-based, public health principles. The Health Ministers urged WHO, and called upon other UN organizations and all partners, to provide the support necessary for success. 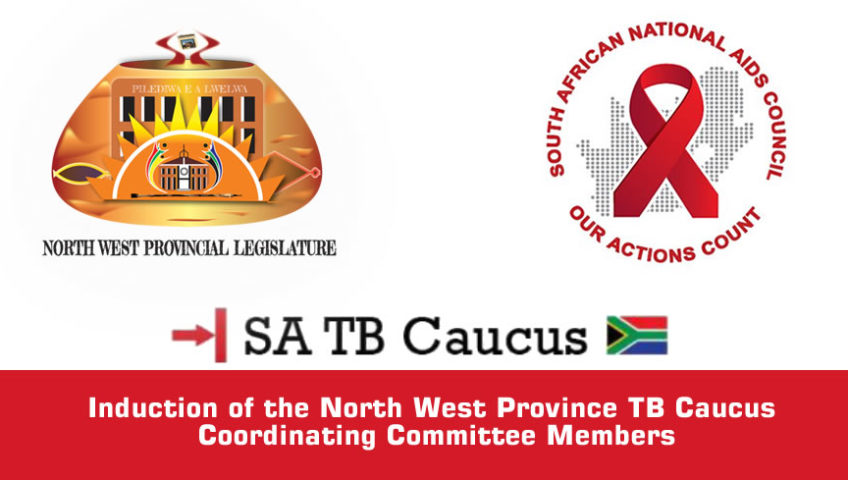